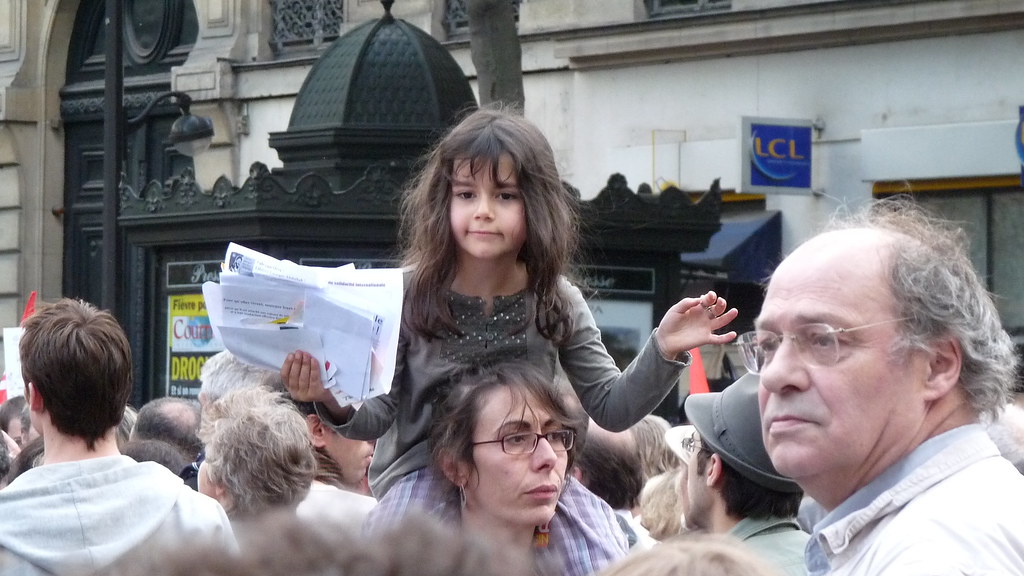 Paris conjures up many images: the beautiful monuments, the joyous life, and even the tedium of traffic. But the real spirit of France is the enlightenment, and the rights of man which came from the revolution.

On the first of May, 2009, I stood on Boulevard Saint Michel as a procession of 200,000 or more people passed by in a demonstration called Reve Generale. This was a nice play on words. "Greve generale" would mean a general strike; dropping the G made it everybody’s dream. This playfulness with language, politics and life is the essence of Paris for me. I am a foreigner in France, but one who feels at home with its spirit of fraternite and egalite. This spirit cannot die. Barbarism passes; New York and Mumbai have recovered. Paris will recover.