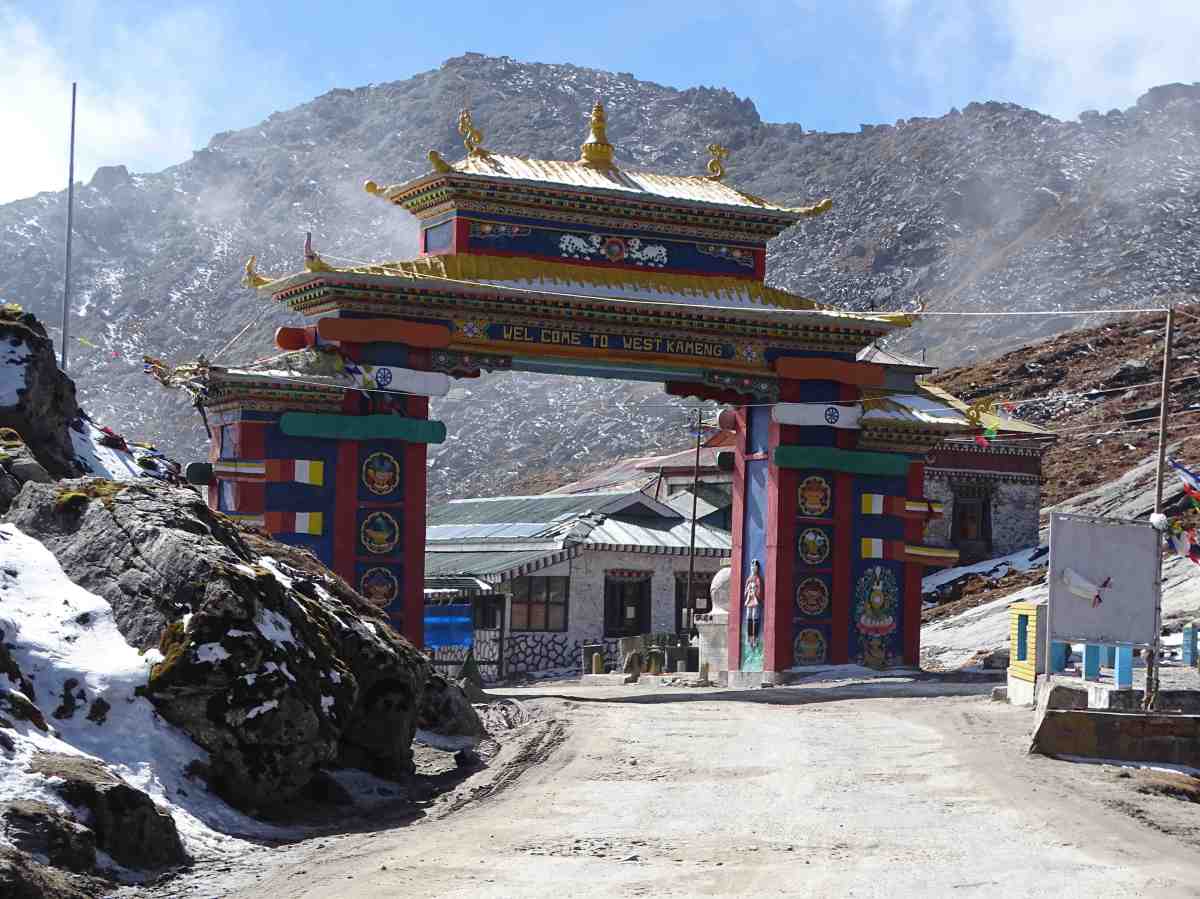 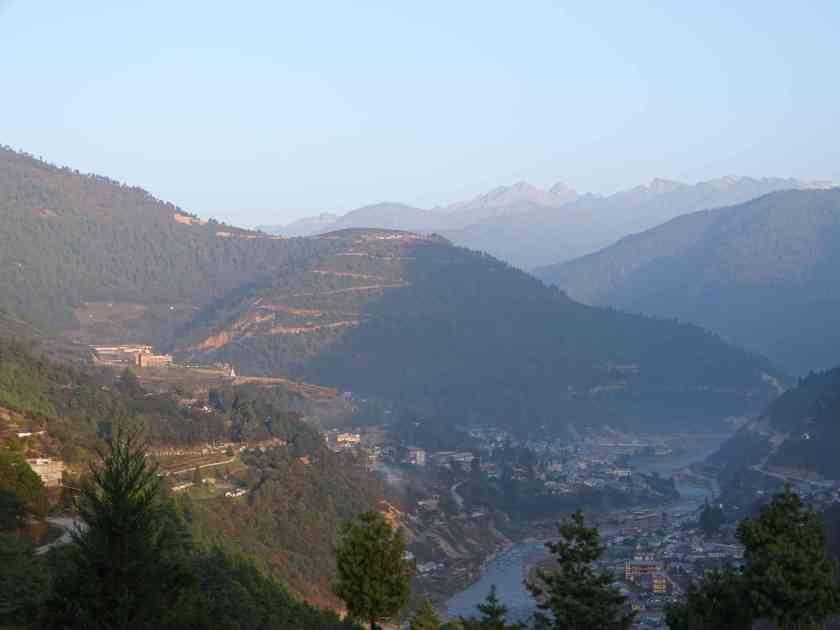 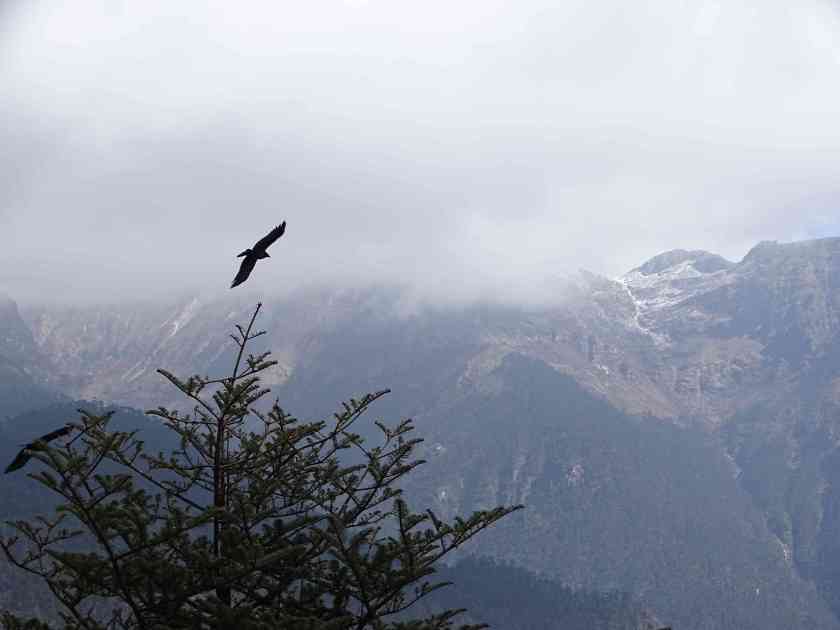 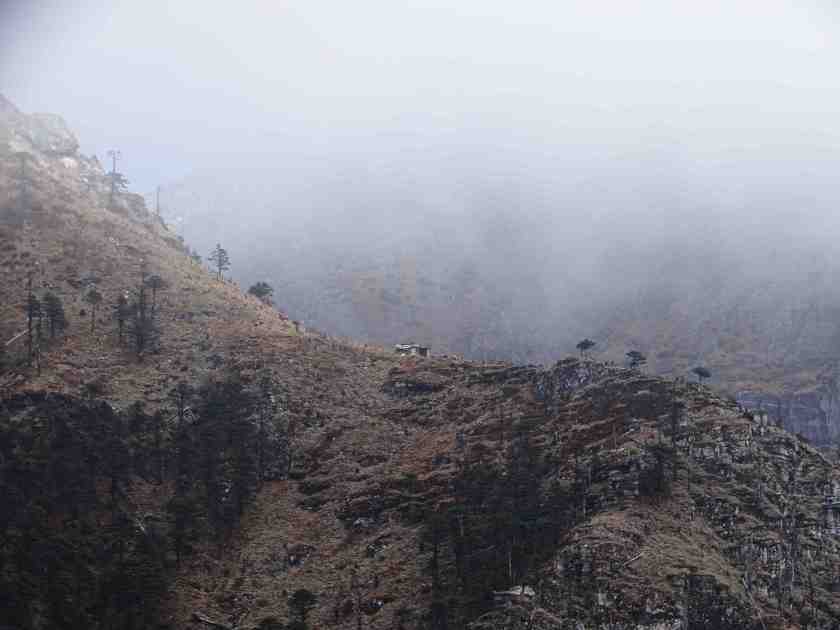 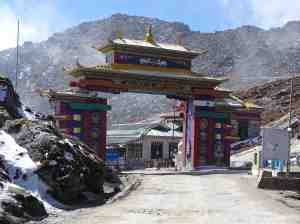 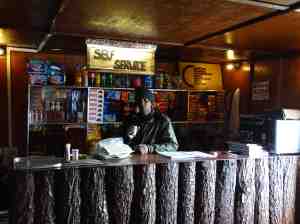 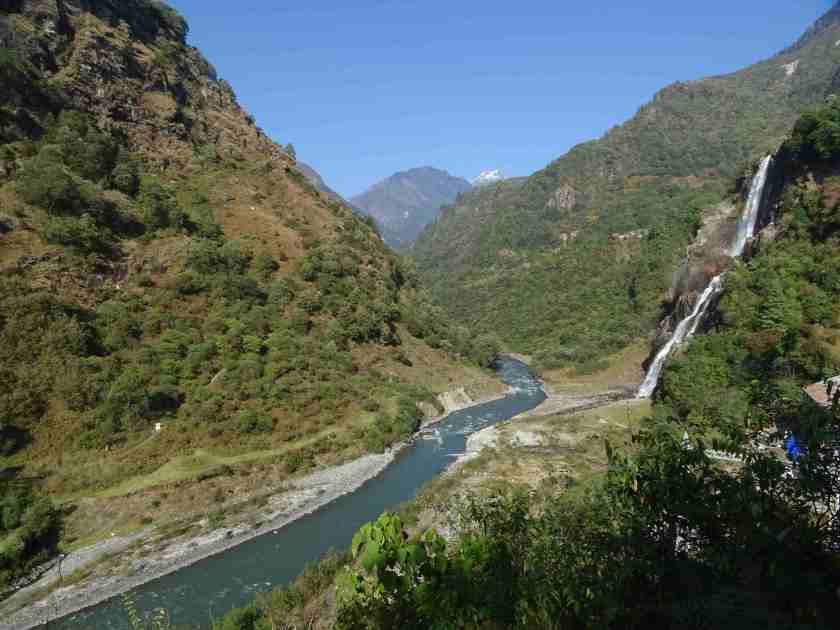 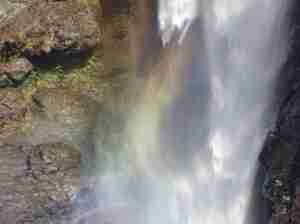 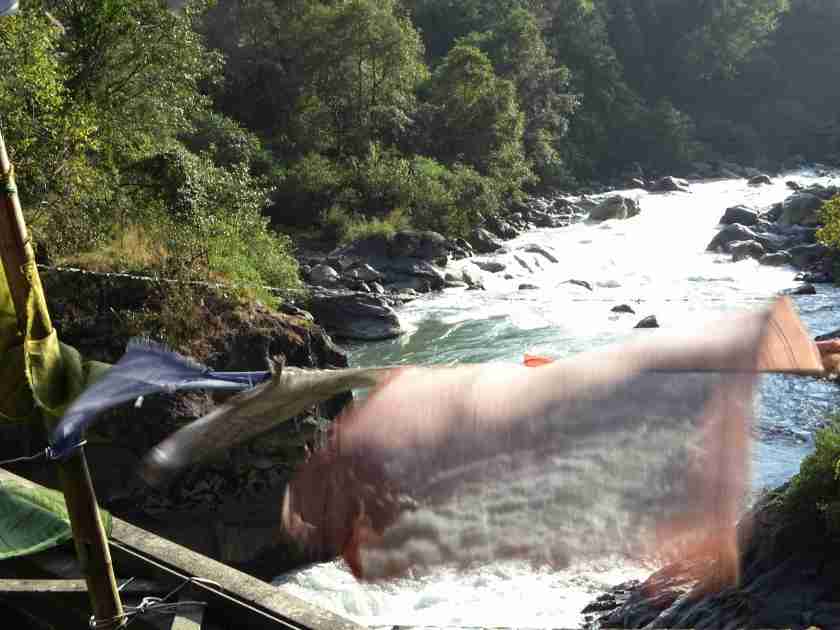 2 thoughts on “Over Se La to Tawang”