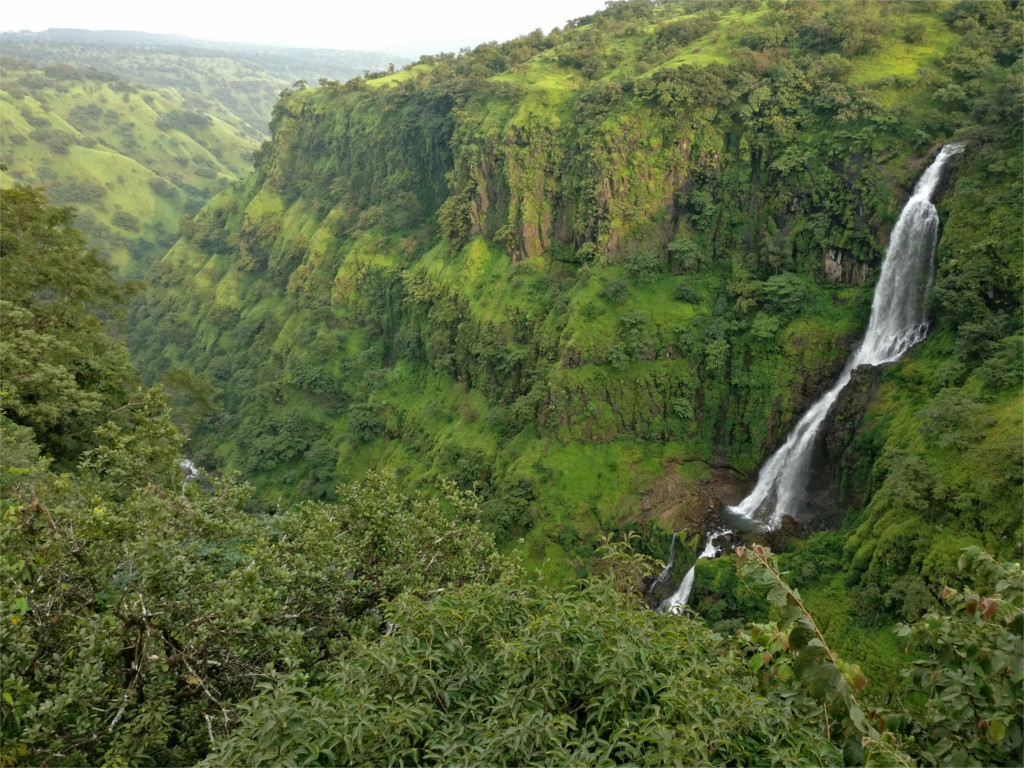 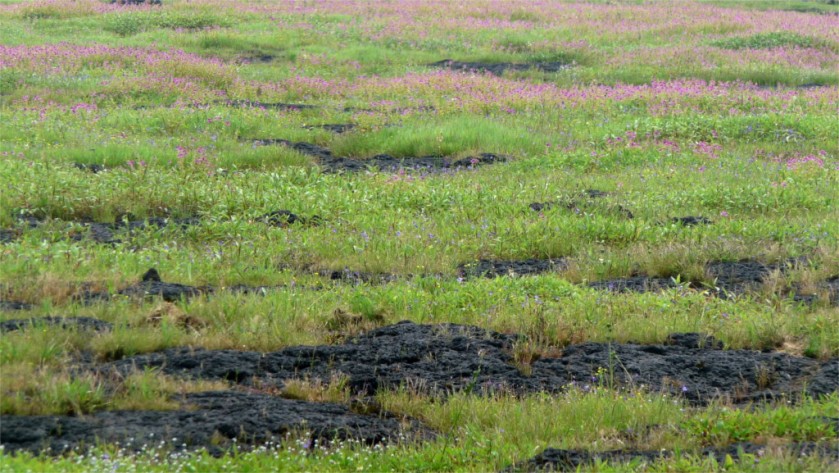 2 thoughts on “Show and tell: the geology of Kaas”