I have posted earlier about some of the butterflies and moths which I saw in the Hollongapar Gibbon Sanctuary. There were many more which I saw. Here are some of the others. I recognize several of them, but I’ve not managed to identify two. They are also thrown in here, in case you feel up to helping me out. 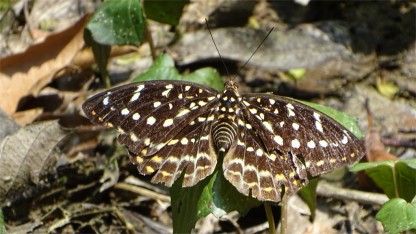 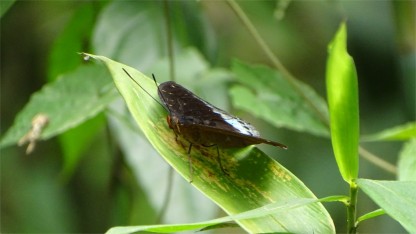 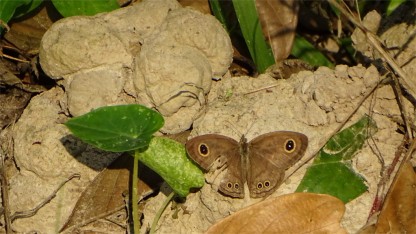 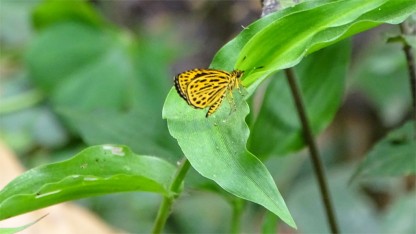