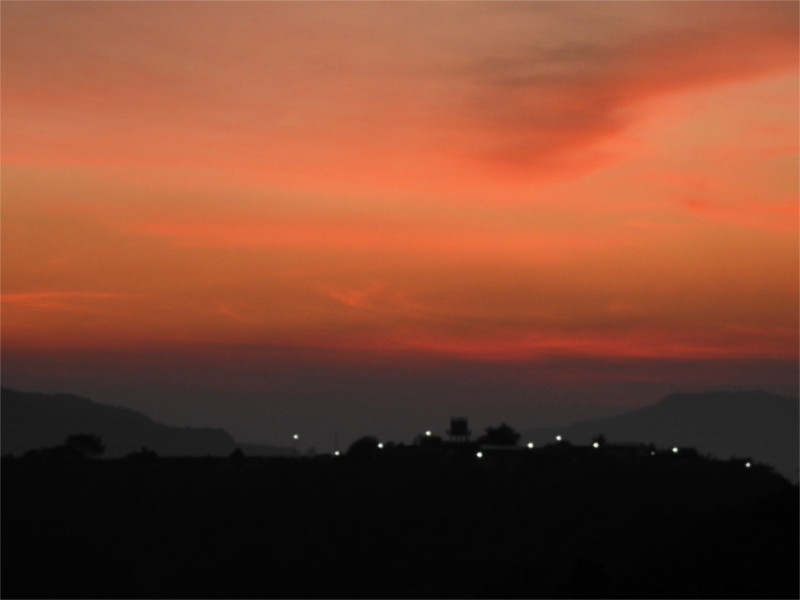 We left Mumbai in the morning. Three months ago there would have been no traffic, but the city has partly reopened now. We went against the traffic, so our lane moved fast. We crossed the freeway, and then crossed over to the Eastern Express Highway to get out of town. In no time we were in the lower part of the Western Ghats. At Igatpuri (altitude 600 meters) we moved off the highway, and took a winding road past Bhavali Dam and the Kalsubai hills. The Kalsubai peak (altitude 1646 meters) is the highest in Maharashtra. We skirted them and descended into Bhandardara, where we would spend the next few days. Hope you enjoy the drive as much as we did.

I love this part of the country. The Deccan plateau is a thick volcanic shield laid down during the Cretaceous period, during the breakup of the super-continent of Gondwanaland. In the geological eras after that, the two kilometer thick layer of basalt has been worn down by the weather to create the fantastic shapes of the mountains that you see in this region. The eras of weathering mean that the higher you go in the Deccan plateau, the further back in time you reach. Mumbai, at sea level, is modern. In our cottage, at an altitude of about 1400 meters, we had traveled back to the geology we had traveled back in time to the era when mammals first appeared on earth. What a privilege it is to live where time travel is so easy.