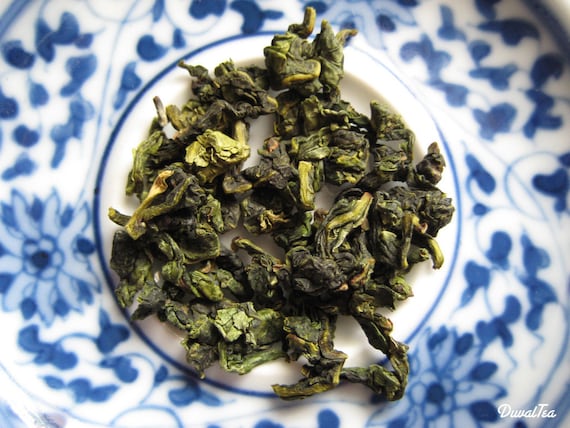 Chinese tea is so different from Indian tea that I don’t even know how to begin to list the differences. So, one of the exciting things you can do in China is to taste the teas. It turns out that the best place to do this in Beijing is to go to the Maliandao tea street. This whole street is lined with shops selling tea and tea paraphernalia.

My target was the Beijing International Tea Center, whose entrance is shown in the photo above. This was the only door flanked by elephants that I saw in China. In this one large building you can go from one shop to another tasting their tea. I did not meet a single person who knows English, but this should not stop you. The people here are not only good salesmen, but also seem to like tea. It is an interesting experience to sit down for a tea tasting and converse about tea without understanding the words which are spoken.

I met one young lady who surmounted the language barrier by typing her responses into her mobile, listening to the English translation through her ear buds, and then repeating it. Sometimes I would have to look at her mobile to see the English and say the words out correctly, so I guess I repaid her for the tasting by teaching her a little English.

But there were people who did not try to achieve this mechanical level of communication. The best experiences were with people who would spontaneously bring out a new tea in order to explain subtle differences in flavours and methods of infusion. I would explain the price range I was interested in, but that did not stop anyone from bringing out much more expensive tea for the tasting. I guess the cost of tastings is factored into the prices.

You can walk out of any tasting without buying tea by saying a few words. But I found that when I wanted something I could discuss the price. Getting the price down by a third was not a problem: in my experience there would be an automatic agreement. Starting at half the price would usually lead to a more prolonged discussion, with the final price settling at between 60 and 65 percent of the initial bid.

This was probably the most instructive evening I have spent. I wish there were similar wine markets in southern Europe.