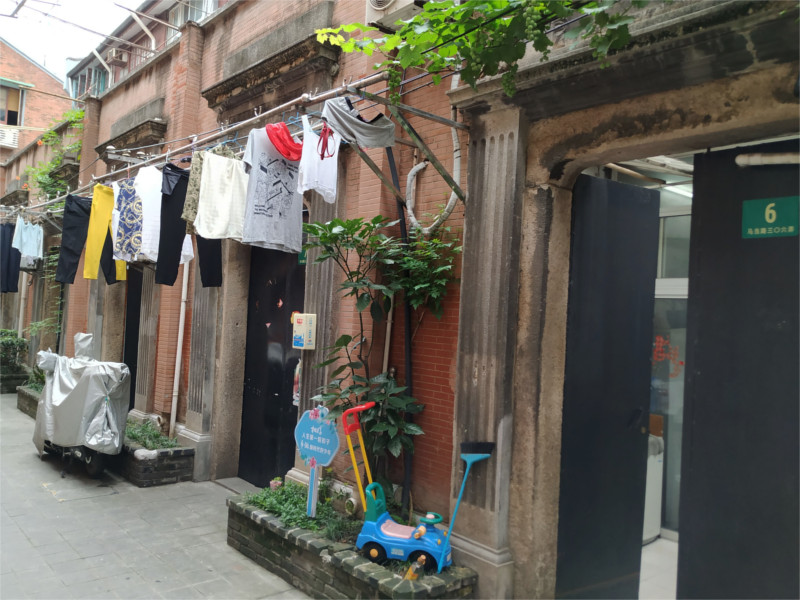 I’d given myself half a day in Shanghai, because it is such a lovely city to walk around in. I decided to have lunch somewhere in Xintiandi. As I walked out of the metro station I saw something which was not there four years ago when I came here to look at shikumen houses: a whole new lane opened to tourists (featured photo). It can’t be too easy to live in such a place, with thousands of tourists tripping in and out. When I take a photo in such a place I make a mental bow towards the family altar of the household which might be inconvenienced. 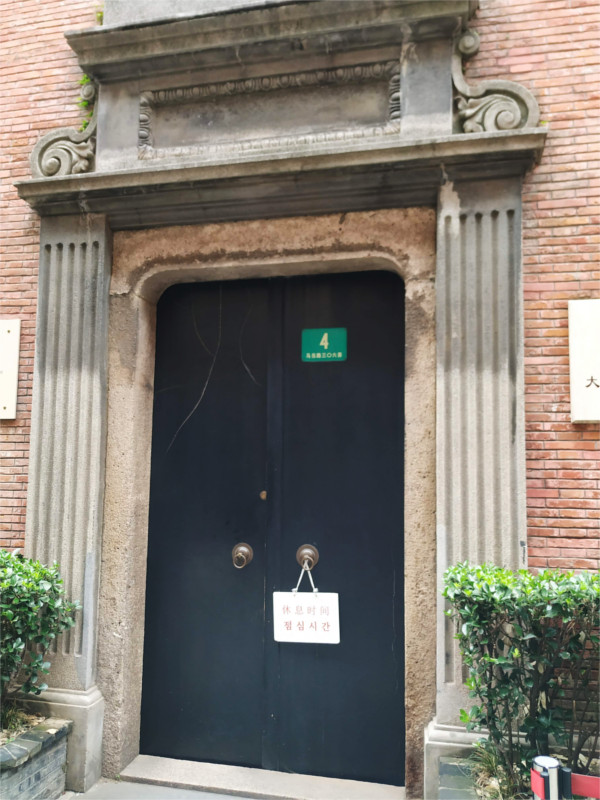 I noticed a fairly long queue of people standing quietly in front of door number 4. The door was firmly shut, but the reason was clear from the plaque next to it. This small building was where the Korean Government was in exile during the years when Korea was under Japanese occupation. For me it was a little bit of unknown history, but clearly not to the Korean tourists who were going to wait another half an hour for the museum to open. 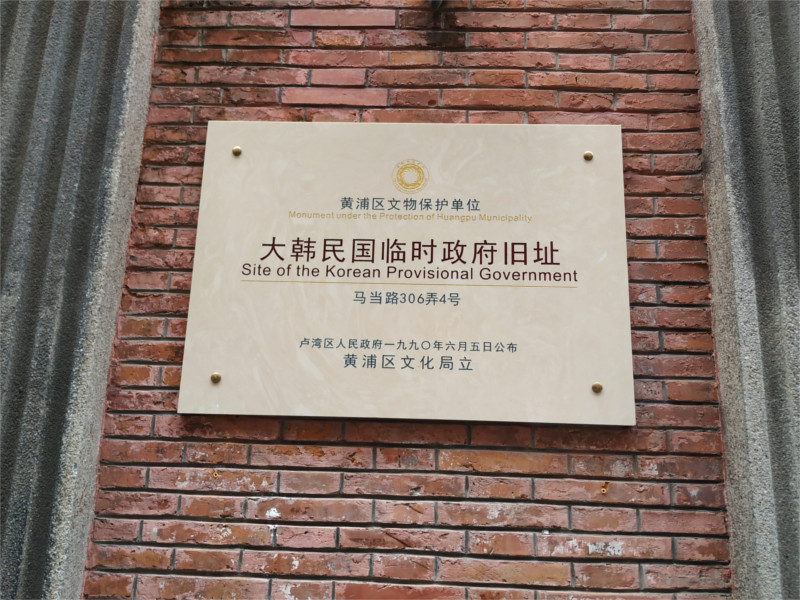 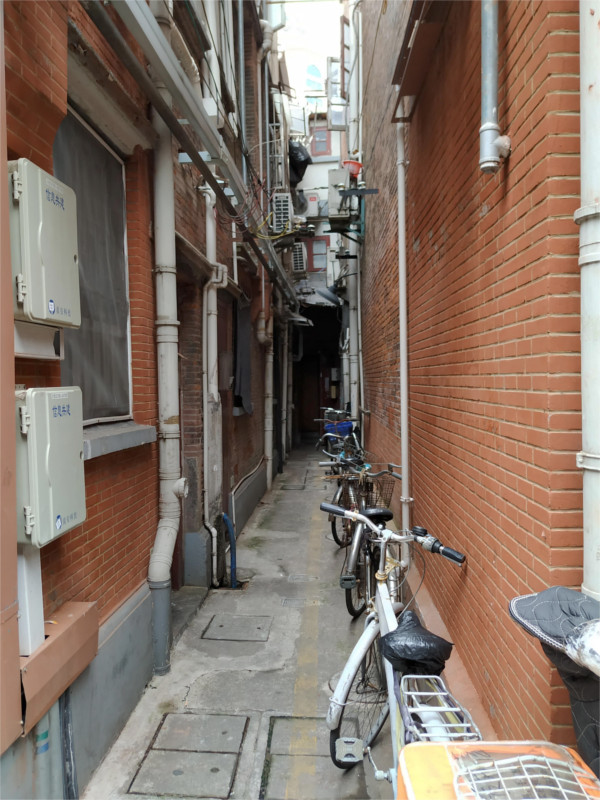 I would have liked to see the museum, but I did not have too much time to finish my lunch before getting back to the airport. I’ll probably come through Shanghai again, so I resolved to come back to see this museum in the future. Right now I had a photo of the neighbourhood and the stone lined door which is the literal meaning of shikumen. I took a last photo and left.