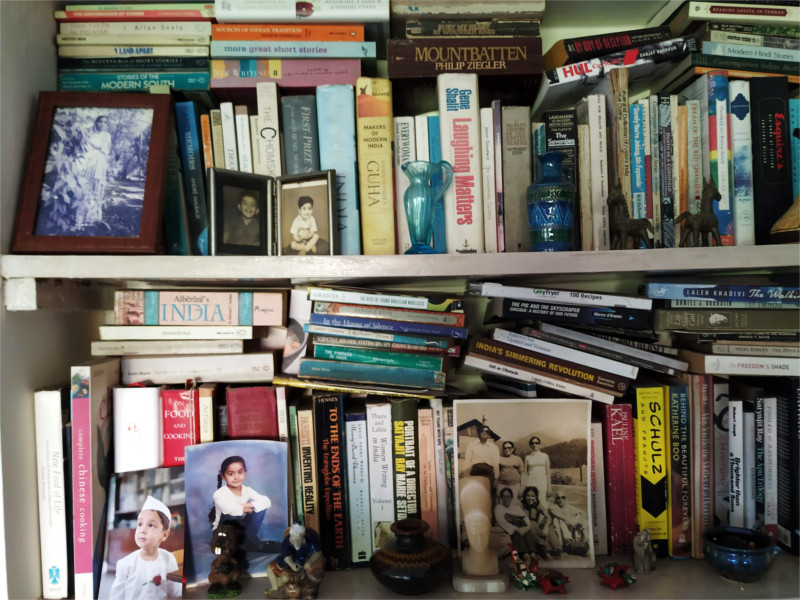 April 23 seems to be the International Book Day, designated by UNESCO to be the World Book and Copyright Day. I understand that it commemorates the dates on which Cervantes and Shakespeare died (in the same year, but on different days, the blame for this strange happenstance belongs to Pope Gregory XII). The sheer number of writers across the world means that this is also the birthday of other famous writers. Vladimir Nabokov happens to be one of them.

That’s a good reason to sit down and make a list of the books I’ve been working my way through as I get ready for a trip to Turkey. This part of the world has an amazing history. So many different civilizations washed across this antique land. There are neolithic sites from before the invention of agriculture, the Greek ruins of Ephesus, Troy, Aphrodisias, Miletus (birthplace of Thales, famous for saying things like “The past is certain, the future obscure” and for being the town through which the Maeander river, well, meanders), Persian ruins dotted across Antalya, remnants of the Byzantine empire across the country, and finally, the great constructions of the Ottomans.

I knew too little about the Byzantine empire. So I decided to read the Chronographia written by Michael Psellos in the 11th century CE. This is a series of biographies of the Byzantine emperors in the century before Psellos’ own time, although some of the most interesting parts are the author’s own memoirs. Judith Herrin’s book Byzantium: The Surprising Life of a Medieval Empire surprises the Western reader with the contention that the medieval era was not the dark ages, and me by being a good tourist guide as well. I understand that the book The World of Late Antiquity by Peter Brown has a similar thesis. I haven’t started on it yet. The first book I did finish was the extremely informative Byzantium: a Very Short Introduction by Peter Sarris.

Except for little factoids such as that Cervantes took part in the naval Battle of Lepanto against them, I knew very little about the Ottoman empire. I have started to remedy this lack of education through a short reading list which started with Giancarlo Casale’s book The Ottoman Age of Exploration, which throws surprising light on the Zeroth World War centered on the Indian Ocean. While this is highly educative, it is somewhat peripheral to our forthcoming trip to Turkey. For that I have reserved Halil Inalcik’s magisterial survey The Ottoman Empire: 1300-1600, and Sukru Hanioglu’s book A Brief History of the Late Ottoman Empire.

I’m afraid that I no longer have the time to finish my reading list before the trip, so I’ll take these books along on my ereader and enjoy them as I travel during the month of Ramadan through the land they describe. The Family is pretty sure that this won’t be our last trip through Turkey. “Its history is quite as interesting as those of China and India,” she said. Not to mention that samosas and koftas originated in Turkey.