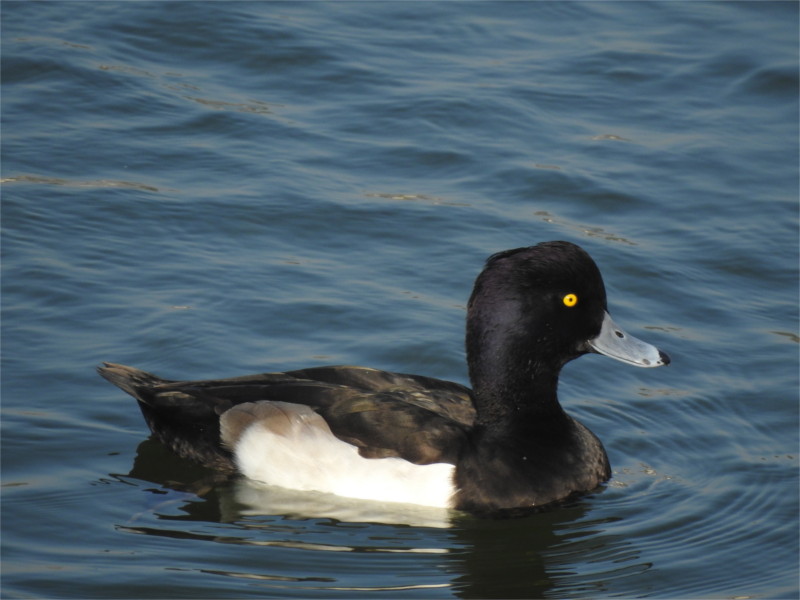 At first it seemed to be a piece of weirdo news on TV “Super-highways in space discovered. The way to the planets is now open”. I checked the NASA website, and it showed an older piece of news, but it had context. I had to hunt little to find the paywalled article (Todorovich, Wu, Rosengren) in a prestigious scientific journal. It was new, but it was in the same context as the older press release from NASA. Indeed there are fast lanes in the solar system. “Gravity assist” can help you speed a spacecraft with little fuel. This was known in the 1970s, when the world’s first interstellar probes were launched. How is all this new? Is it a discovery?

After 1687 CE, Newton’s ideas on gravity were available to the world through successive editions of his book, Philosophiae Naturalis Principia Mathematica. To many it seemed that the universe had suddenly been understood. Poets wrote heroic verses: Nature and nature’s laws lay hid in night; God said “Let Newton be” and all was light. That was Alexander Pope writing Newton’s epitaph. Almost two hundred years later, Wordsworth in his posthumously published poem “The Prelude” wrote about Newton: The marble index of a mind for ever Voyaging through strange seas of Thought, alone. But other thoughtful people were not so (what is the word?) sanguine. Tides could be understood, but the details were devilish. More observations revealed strange anomalies in the motions of the known planets, and eventually led to the discovery of new planets, even to a new theory of gravity: Einstein’s (but that is a different story, and as Aragorn says at the black gate of Mordor, “Today is another day.”)

The paintaking computation of tides eventually told us that within this wonderful theory of Newton lurk dangerous waters. Tides require computations of the three way dance of the earth, the moon, and the sun. And these turned out to be rather difficult. About the time that Einstein was thinking about gravity, Henri Poincare was thinking about this three body problem, and discovered something as astounding. He found that within the seemingly determined motions of the planets lurk dangerous instabilities, some of which eventually became known as chaos. The three body problem, and its modern descendants, such as the study of the stability of the solar system, gave rise to the headlines that I saw. This is the discovery that there are unstable orbits which can throw small bodies (think spacecrafts and asteroids) into rapid transits across the solar system, and even eject them with high velocity into interstellar space. Some of this was known for about 50 years, but this is a systematic study, and a great addition to our knowledge. Maybe one day, if we can set up a space shipyard, travel across the outer solar system can be a matter of decades rather than centuries.

But after this long detour through history and the solar system, let me get back to my original question. What is discovery? If someone gives me the rules of the world, do I know the world? The answer is clear to anyone who has struggled to learn chess. It need not be less clear when it comes to science. Newton and Einstein discovered some of the rules of gravity, but much of the game remains to be played. Is the confusion due to the fact that in science you first need to discover the rules, and then discover what it means to play them? Perhaps we should have two different words for these two uses of the word discovery.

With only two days to go for Newton’s birthday, I thought one should clarify once and for all what the difference between inertia and weight is. So I turned to Arthur C. Clarke. Somewhere he had written something about this. I flipped through his collected short stories without finding what I vaguely remembered. So I turned to Google and immediately found a story called Jupiter Five. The excerpt from it shown above is frustrating. Clearly there is a difference but Clarke is not telling us what it is.

So I turned to The Encyclopedia of Police Science. The book, by a certain Jack R. Green, gave the explanation which you see here. That’s straightforward; but it contradicts Arthur C. Clarke quite definitely. Is it science?

Occasionally something comes along which is as exciting as travelling, and makes me want to write off-topic. Newspapers have been full of the story of the discovery of gravitational waves. One corner of Mumbai is full of boffins who know all about this. I tried to find out from experts why this is interesting. This post is a broad-brush picture of what I now understand.

When I throw an apple upwards, it does not continue to move in a straight line. Its velocity changes: the upward motion reverses and becomes a downward motion. Newton realized that this change in velocity (which he named acceleration) means that some force acts on the apple. This is the force of gravity.

The planets go around the sun. This means that each of them is constantly changing its direction of motion (think of going round a tree: at some time you may be moving east, halfway around you will be moving west; the direction of your motion has changed). This change in velocity must also be due to a force. Newton ascribed this change to the sun’s gravity. Then he computed how the gravitational force depends on the distance from the sun, and came to the famous conclusion that it changes as the inverse square of the distance.

Gravity is a force field: everywhere in space the sun exerts a force. This has different strengths at different places, but always pulls in towards the sun. We are used to thinking of this force field as a static thing: it does not change with time. If it did, then the orbits of the planets would change with time.

Three centuries after Newton, and a hundred years ago, Einstein wondered about what new experiments imply about gravity. At that time experiments had begun to demonstrate that nothing can travel faster than light. Einstein applied this principle to gravity.

If the sun moves from one place to another, the gravity field around it must change. Since the force of gravity always pulls in towards the body, at one time it must pull in towards one position, and at another time towards another position. How would a distant planet react to the change in the sun’s position? Since nothing could move faster than light, the force of the sun’s gravity at the planet could not possibly change instantly; the planet would continue to move as if the sun had not changed its position, until this information caught up with it.

So why don’t we see this all the time? First, because the motion of the planets is much slower than the speed of light. So much slower that we are not even aware of this universal speed limit. The planets behave as if the field of gravity adjusts itself instantly. Of course, particle accelerators routinely accelerate electrons and protons to very near the speed of light. But gravity is such a weak force, that we have no way of detecting the gravitational fields of these accelerated particles. This is why it requires objects 30 times as massive as the sun, moving close to the speed of light, to make gravity waves which can just barely be detected by the LIGO experiment.

Gravity waves are interesting, but it is also fascinating to listen in on a global conversation across centuries between hundreds of scientists which we marked out with simple milestones: Newton in 1687, Einstein in 1915, LIGO in 2016. The work of Newton depended on painstaking observations, calculations, and refinements of the understanding of planetary motions stretching back to the beginning of human history. From there to Einstein was a round-about path which involved Chinese and Arab observations about magnetism and electricity, leading to Faraday, Maxwell, and Bose. The trail from there to LIGO is also as fascinatingly branched and intertwined and spread across our globe, as you can judge by the names and addresses of the 1000 authors on the paper.