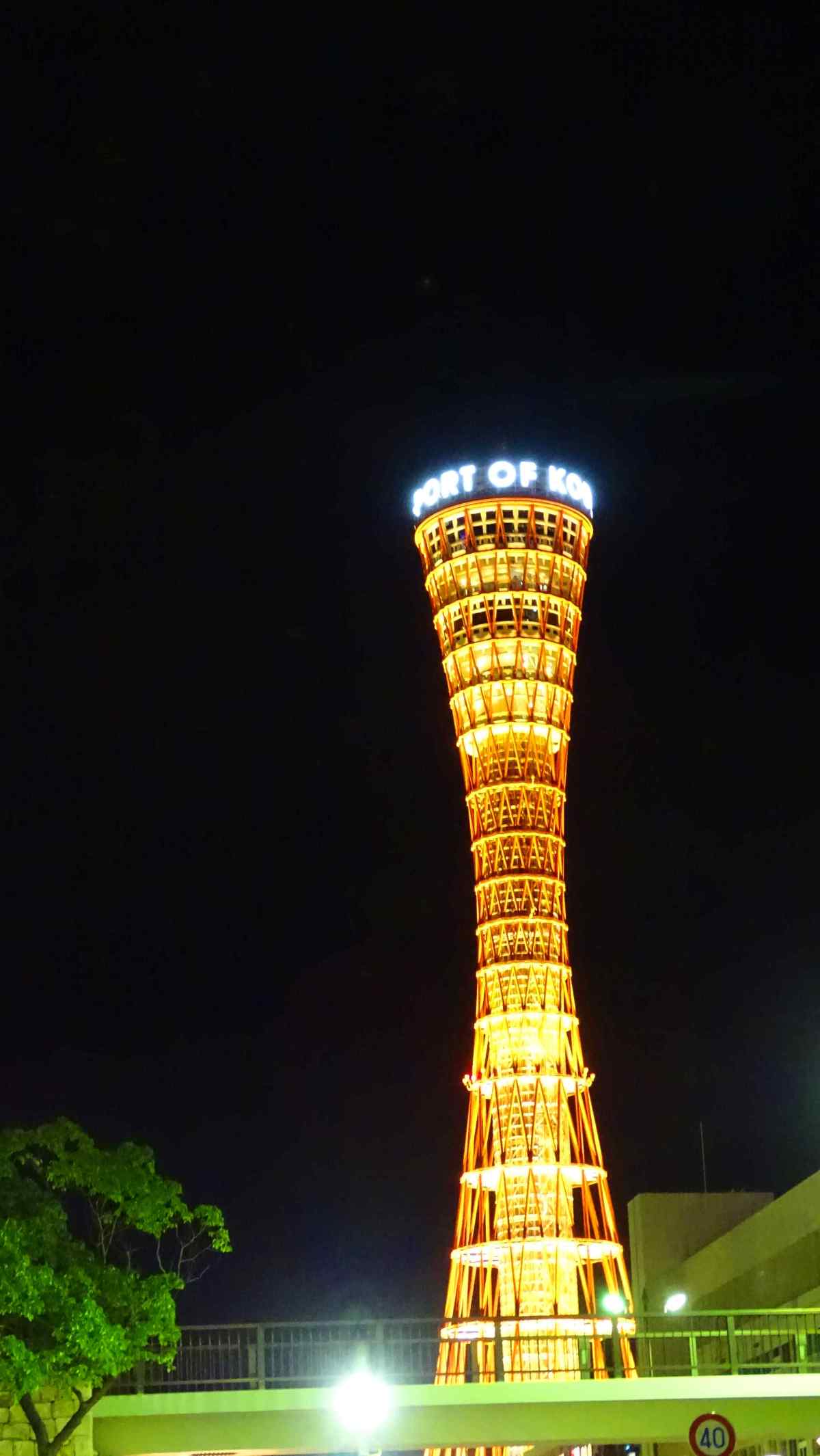 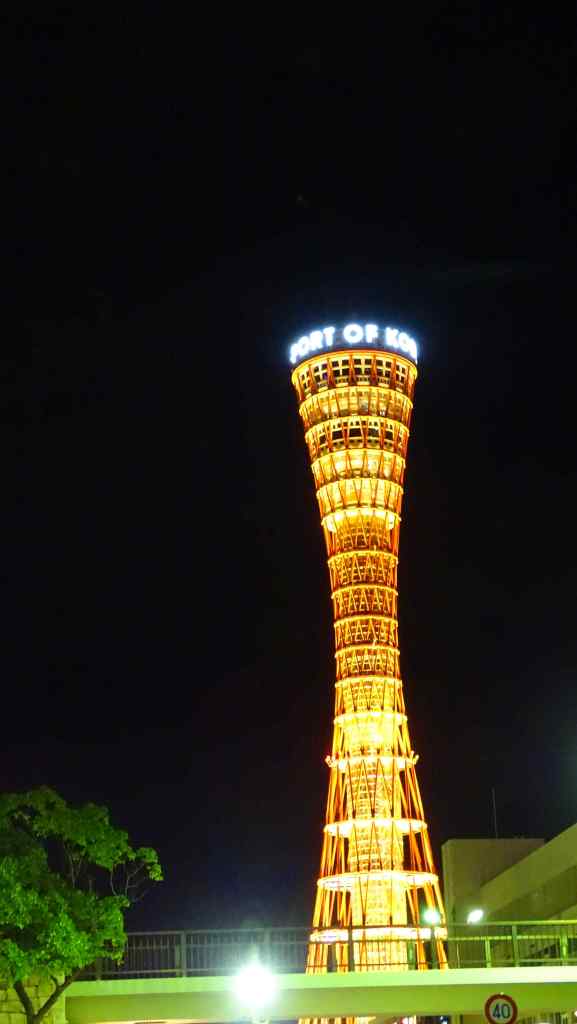 My week in Japan is over, faster than I realized. As always, I leave Japan with regret. I love the energy of the country. On these short visits there are so many things you wish you had done which you could not. These range from the simple things like taking a look at the statue of the robot Tetsujin-28-go to the more time-critical walk up Mount Rokko. Perhaps I could have squeezed the time out for the robot if the typhoon had not appeared. Another thing I would have liked to squeeze in was an evening of shochu and yakitori with old friends; again, the typhoon warning interrupted that. In any case, I managed to walk down to Kobe Harborland and click this photo of the Kobe tower.

Leaving was hectic. I had to run out of the last meeting to take the train. When I bought a ticket for the Shinkansen to Tokyo in the morning, the ticket clerk told me to budget around 20 minutes for the subway from Sannomiya to Shin-Kobe. It turned out to take about 5 minutes! I spent the afternoon in the Nozomi going to Tokyo. The Tokyo station is chaotic. I’d left myself sufficient time to get to the Narita Express. Although it says you need to reserve a seat, there is no difference in price between tickets. I’d bought a return ticket on the way out, and the return did not contain a seat reservation. The train was almost deserted, and the conductor didn’t bat an eyelid when he saw my ticket. The shuttle from the airport to the hotel worked flawlessly. Eventually, it took me about 5 hours end-to-end.

The hotel has a bar on the top floor with a view on to the airport. I had a quick dinner there, as I watched planes taking off and landing. Tomorrow I have to leave early, so I need to turn in soon.